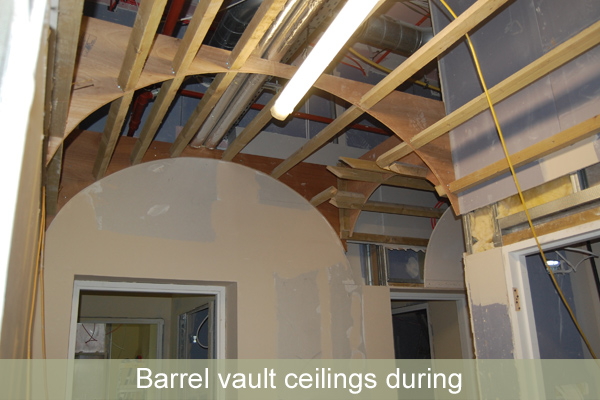 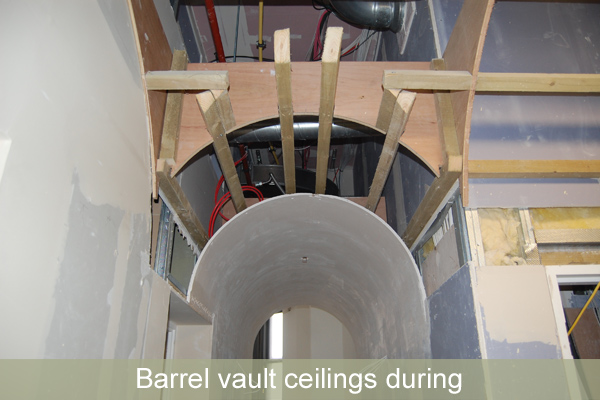 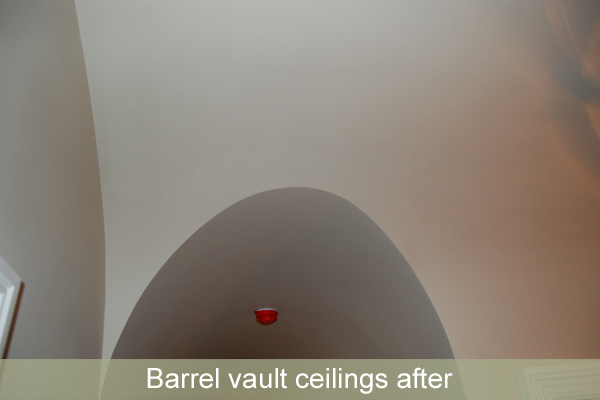 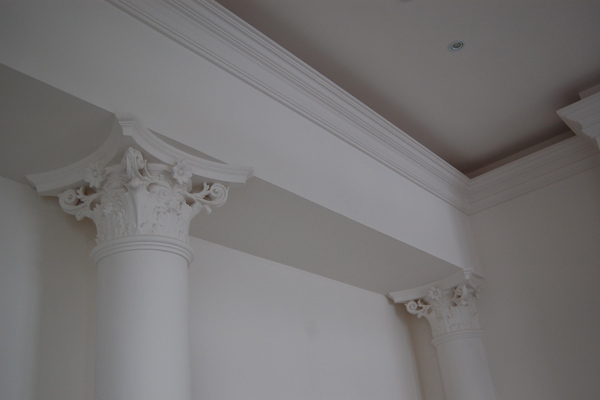 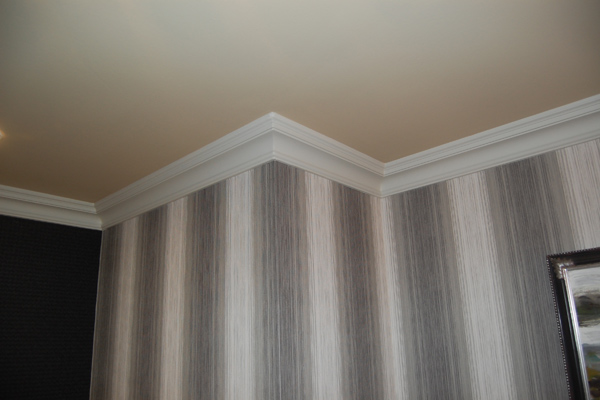 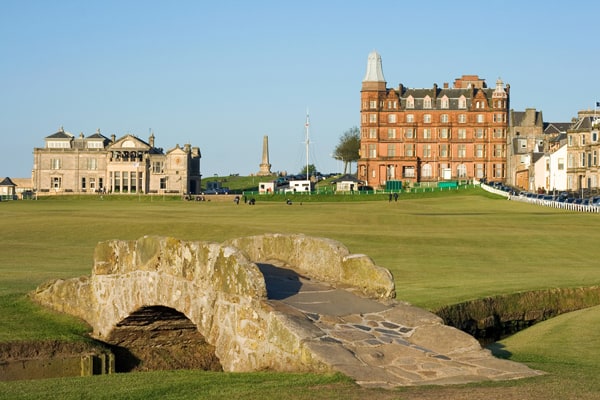 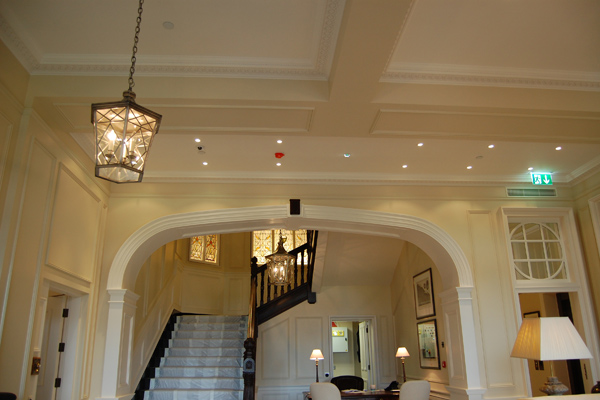 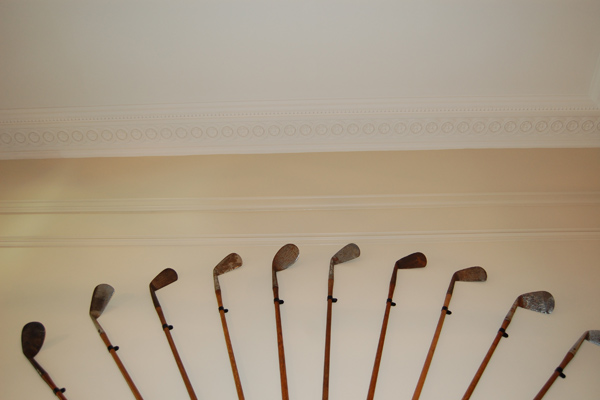 The building located in St Andrews is one of the most photographed buildings in world golf. It was most recently occupied as student residences, however the building was in a considerable state of disrepair, having seen a failed attempt to convert it, resulting in the structure being partly demolished and ‘open to the elements’. ‘Hamilton Hall’ was purchased by the Kohler Company in late 2009. Design commenced with the intention of bringing back this once exclusive and prestigious building to its former glory. The concept was to create 26 exclusive apartments, bar, restaurant and private lounge areas for residents, with viewing decks over the 18th Green of the Old Course.

Throughout the design process considerable emphasis and attention was placed on recreating the luxurious interiors of the original ‘Grand Hotel’ as it was known when originally constructed. The majority of the original features had long since been lost, but photographs of the style and design existed, from which specifications and design were developed.

Much emphasis was placed on the need for quality and skill during the early discussions with ISG plc. For which their team successfully selected a range of subcontractors across many disciplines who maintained their focus throughout the construction period achieving high standards of quality throughout. In and age of high-tech techniques and materials it has been reassuring to see traditional skills and workmanship are still available and were sourced for this unique project.

City Crafts Ltd, Edinburgh carried out all the internal decorative plasterwork, including extensive amounts of quality cornice work. There are literally hundreds of rooms, all of which have cornice and centre features. Some are simple linear cornices, others are heavy profiles, whist a proportion have delicate repeating details. The work involved was extensive and complicated given the variety of finishes and scale of the project. One of the initial areas to be completed, set the benchmark for the building – it was apartment 7 – the show apartment. Within this the living space is far from regular. The room is subdivided by a cross beam, has one wall ‘off square’ and features two half octagonal bay windows and projections. The cornice work in this room is exceptional – it is fairly clear that some considerable care and time has been spent setting out of the repeating detail cornice work – the execution around the bay windows is superb. The standards set by the site team on the initial apartment were refreshingly maintained across the entire building when timescales were reduced and the pressure increased!

Within the majority of apartments the feature entrance hall was designed with barrel vault ceilings, City Crafts developed a system to cast these off site, to varying spans dependant on plan. These were then erected and jointed on site. These typically have a curve, narrow flat section at ridge (for services) then the second curved section. The spring point of the curve glides upwards from the vertical wall. On the standard ceilings there is no doubt that it does create a wow factor! These were probably complicated enough – but added to that – on the show apartment the design featured two intersecting barrel vaults, each with different spans! The end result is stunning – the junctions of the two arises drop down and feather out to one wall – the curves are smooth and uniform, the arises crisp and defined. The larger of the two ceilings has 5 segments with a flat and two differing radii. Without doubt it creates a very impressive entrance hall and corridor.

Having seen the standard of workmanship and high quality of finish achieved, City Craft are already being considered for some of our future projects, and we would have no hesitation of recommending the team to others. ‘Ken Allan , Urwin Jones Partnership Chartered Architects ‘